1. It is recessionary deflation
2. Unemployment increases
3. Economic growth slows down

Global stagflation risk
India will have to cut fuel taxes or risk both faster inflation and slower growth
Context:
1. As Russia’s invasion of Ukraine is set to enter the third week, the economic costs of the conflict in Eastern Europe threaten to stall the shaky global recovery from the COVID-19 pandemic.

2. The war-led disruptions to supply and the sanctions have sent the prices of several key commodities soaring: from wheat and corn, to metals including nickel and aluminium, and, most crucially, crude oil and gas.
3. Brent crude futures surged to a high not seen since July 2008, and are currently about 29% higher than before the invasion began on February 24.
4. The price of natural gas has also risen sharply in Europe amid concerns that supplies from Russia could be hit either on account of European nations agreeing to a U.S. proposal to shut the tap on Russian energy exports or by retaliatory sanctions by Moscow.
5. Russia supplies Europe about 40% of its gas requirements, roughly a quarter of its oil and almost half its coal needs, and an embargo on energy supplies from Russia could send already high electricity costs in the countries comprising the eurozone skyrocketing.
6. That, in turn, would hit consumers, as well as businesses and factories, forcing them to either raise prices or possibly even temporarily shut operations.

Threat of Stagflation:
1. With analysts projecting that crude prices will cross $180 and some traders punting on prices surpassing $200 a barrel, India too can hardly be sanguine, its diplomatic fence-sitting notwithstanding.
2. In a 2019 paper on ‘The Impact of Crude Price Shock on India’s Current Account Deficit, Inflation and Fiscal Deficit’, two senior RBI researchers posited that a $10 increase in the price of oil from a $65 level would raise headline inflation by about 49 basis points (bps) or widen the Government’s fiscal deficit if it decided to absorb the entire oil price shock.
3. India’s policymakers face a tough choice: bear the cost of lower revenue by cutting fuel taxes or risk both faster inflation and slower growth. 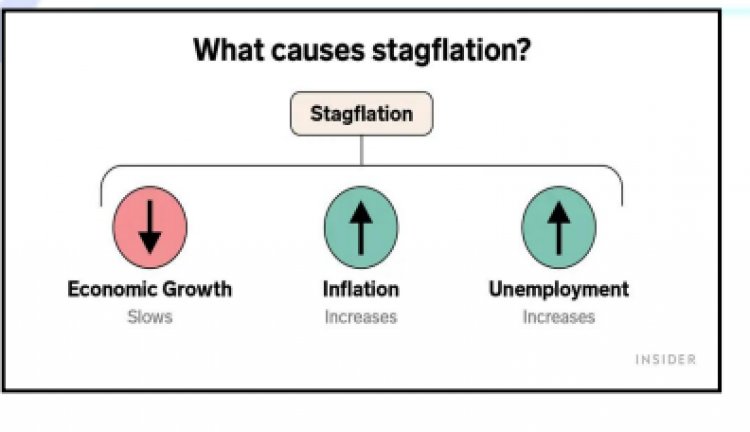 Bangladesh, India, Nepal to move ahead on MVA pact 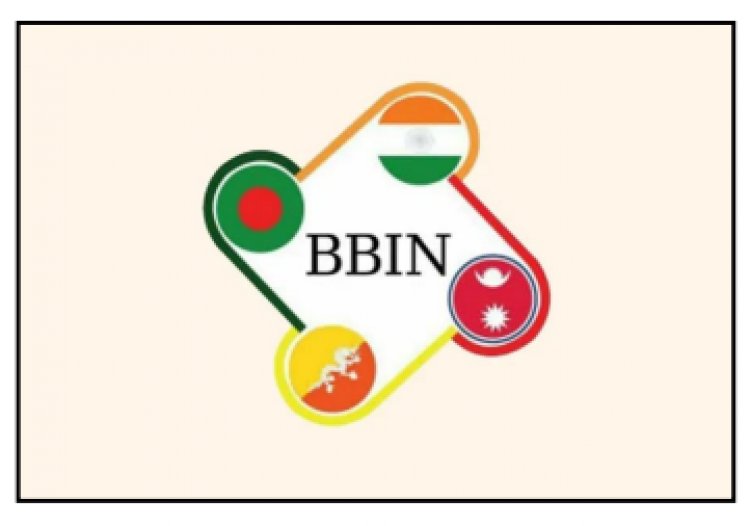 1. With Bhutan continuing to sit out the Motor Vehicles Agreement (MVA) of the sub-regional BangladeshBhutan-India-Nepal (BBIN) grouping, a meeting of the other three countries was held to discuss the next steps in operationalising the agreement for the free flow of goods and people between them.
2. During the meeting, an enabling MoU to be signed by India, Bangladesh and Nepal for implementation of the BBIN MVA by the three countries, pending ratification of the MVA by Bhutan, was finalised, the Ministry of External Affairs statement said.
3. Operationalising the MVA by concluding the Passenger and the Cargo Protocol will help realise the full potential of trade and people to people connectivity between the BBIN countries by fostering greater sub-regional cooperation, it added.
4. In 2020, Bhutan Prime Minister Lotay Tshering told in an interview that given Bhutan’s “current infrastructure” and top priority to remaining a “carbon-negative” country, it would not be possible to consider joining the MVA.

Progress on the seven-year-old project has been slow, despite several trial runs being held along the BangladeshIndia-Nepal road route for passenger buses and cargo trucks. There are still some agreements holding up the final protocols.

1. Missed call based payments will be possible
2. It will be based on Unstructured Supplementary Service Data mode
3. It will use Interactive Voice Response (IVR) numbers

1. The Reserve Bank of India (RBI) launched a unified payments interface (UPI) for feature phones, thereby including about 400 million users of such phones under the ambit of India’s homegrown payments network.

2. Feature phones are basic phones, which typically provide voice calling and text messaging functionalities.
3. India has a large mobile phone consumer base of about 1,180 million mobile users, of which about 740 million have smartphones, indicating that there is a significant number of feature phone users in the country.
4. RBI said that while India has made significant strides in digital payments, a large part of this digitization is getting limited to those who have smartphones.
5. Since UPI has contributed a lot to India’s digital payments, it is important that UPI is available as an offline mode and on feature phones to take it to the next phase of development. UPI on feature phone:
1. To be sure, even before this launch, UPI was available on feature phones, albeit through a complicated USSD or Unstructured Supplementary Service Data mode.

2. Under this, feature phones had to dial *99#, get a set of menus and initiate transactions. But the process is cumbersome, involving multiple chargeable messages.
Four new technologies:
1. The new 123PAY system will fill this gap with the help of four technologies, as explained during the launch. The four technologies are Interactive voice response or IVR, apps in feature phones, missed call-based payments, and proximity sound-based payments.
2. The first one is through the use of Interactive Voice Response (IVR) numbers. One can dial a number and initiate a secured call from a feature phone, and after getting registered can start financial transactions without internet connectivity.
3. The second module is through apps on feature phones. The majority of UPI functions will be available on apps that are available on feature phones and one can do almost all kinds of UPI transactions except scan and pay, which is still a work in progress.
4. The third method of feature phone UPI involves proximity sound-based payments.